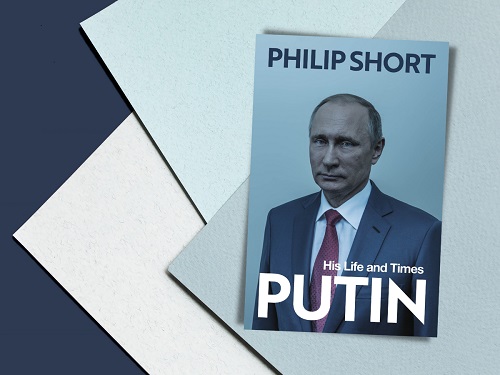 Putin: The new and definitive biography

Vladimir Putin is a pariah to the West. Alone among world leaders, he has the power to reduce the United States and Europe to ashes in a nuclear firestorm and has threatened to do so. He invades his neighbours, most recently Ukraine, meddles in western elections and orders assassinations inside and outside Russia. The regime he heads is autocratic and corrupt. Yet many Russians continue to support him. Despite western sanctions, the majority have been living better than at any time in the past. By fair means or foul, under Putin's leadership, Russia has once again become a force to be reckoned with. Philip Short's magisterial biography explores in unprecedented depth the personality of its enigmatic and ruthless leader and demolishes many of our preconceptions about Putin's Russia.